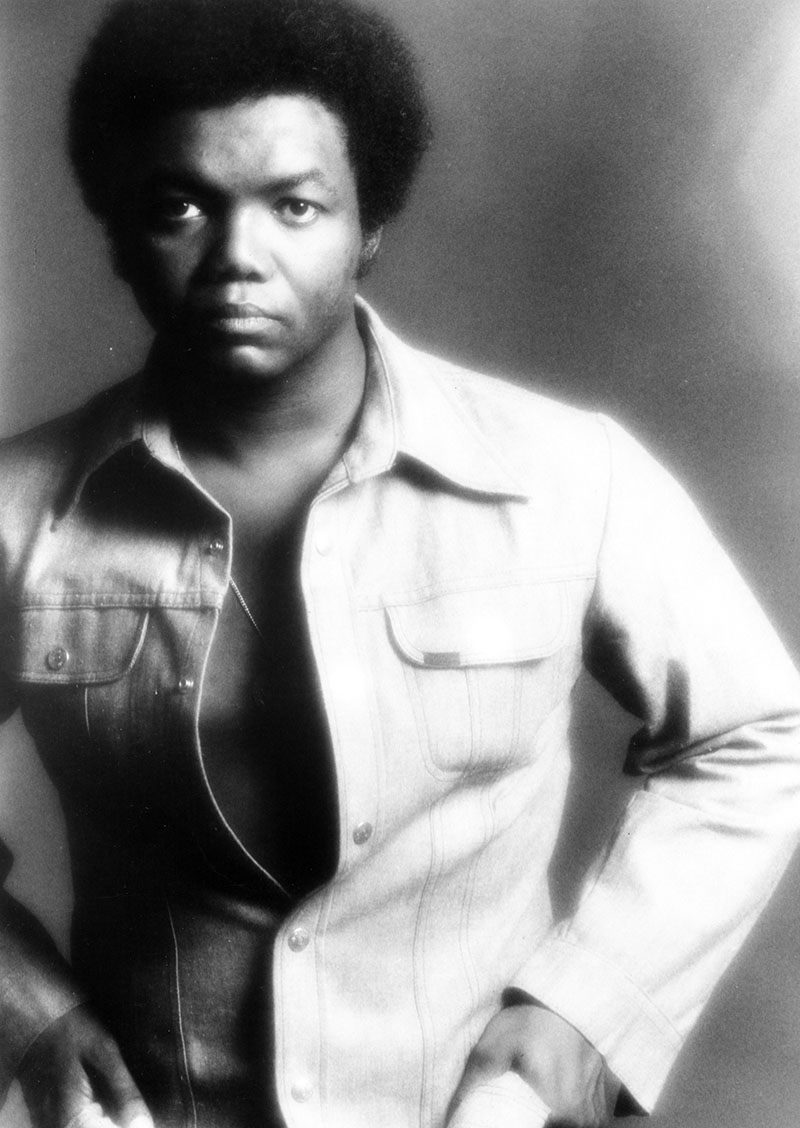 “Rest in Heavenly Peace, Dad!” he wrote, alongside a photo of the two of them together.

Dozier was 1/3 of the legendary Motown songwriting team Holland-Dozier-Holland, alongside Eddie Holland and Brian Holland, from 1962 to 1967.

They wrote and arranged hit songs for Motown legends, including “How Sweet It Is (To Be Loved by You)” for Marvin Gaye; Martha and the Vandellas (“Heat Wave”), the Four Tops (“Baby I Need Your Loving”), and 10 out of the Supremes‘ 12 No. 1 singles, including “Baby Love”, “Stop! In the Name of Love”, and “You Keep Me Hangin’ On”.

Holland-Dozier-Holland left Motown in 1968 after a contract dispute with founder Berry Gordy. They continued writing songs for Motown artists for the next decade until the lawsuit was settled in Gordy’s favor. 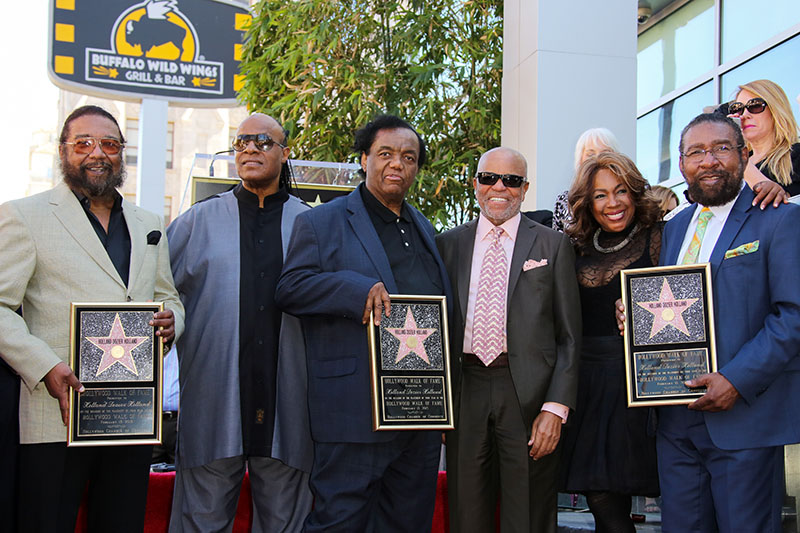 Holland-Dozier-Holland were honored with a Star on the Hollywood Walk Of Fame on February 13, 2015 in Hollywood, California. They were joined at the ceremony by Stevie Wonder, Gordy and Mary Wilson, of the Supremes. 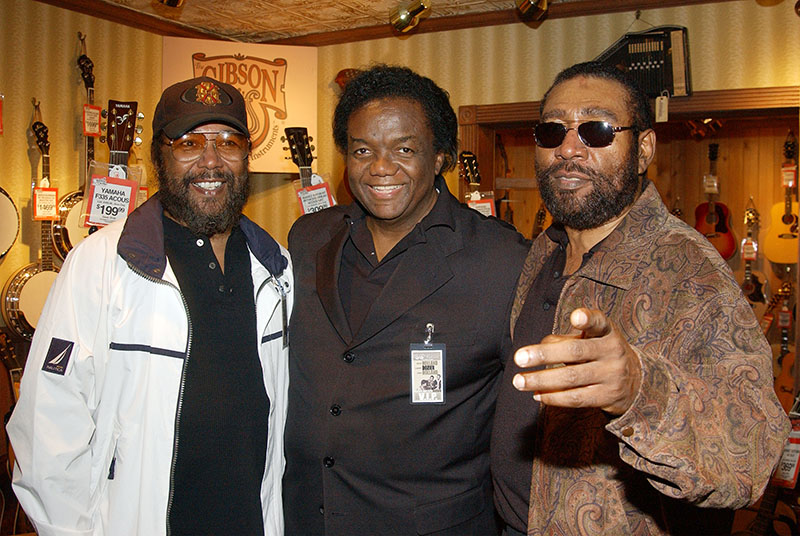 Dozier is survived by his 6 children. His wife, Barbara Dozier, died in 2021.