During a recent appearance on The Breakfast Club radio show, YK was asked about the craziest rumor he’d heard about himself.

The 23-year-old aspiring rapper jumped out of his chair, laughing.

“They said that he was Diddy’s boy toy,” Envy said to Charlamagne. “What?!” Angela Yee exclaimed. 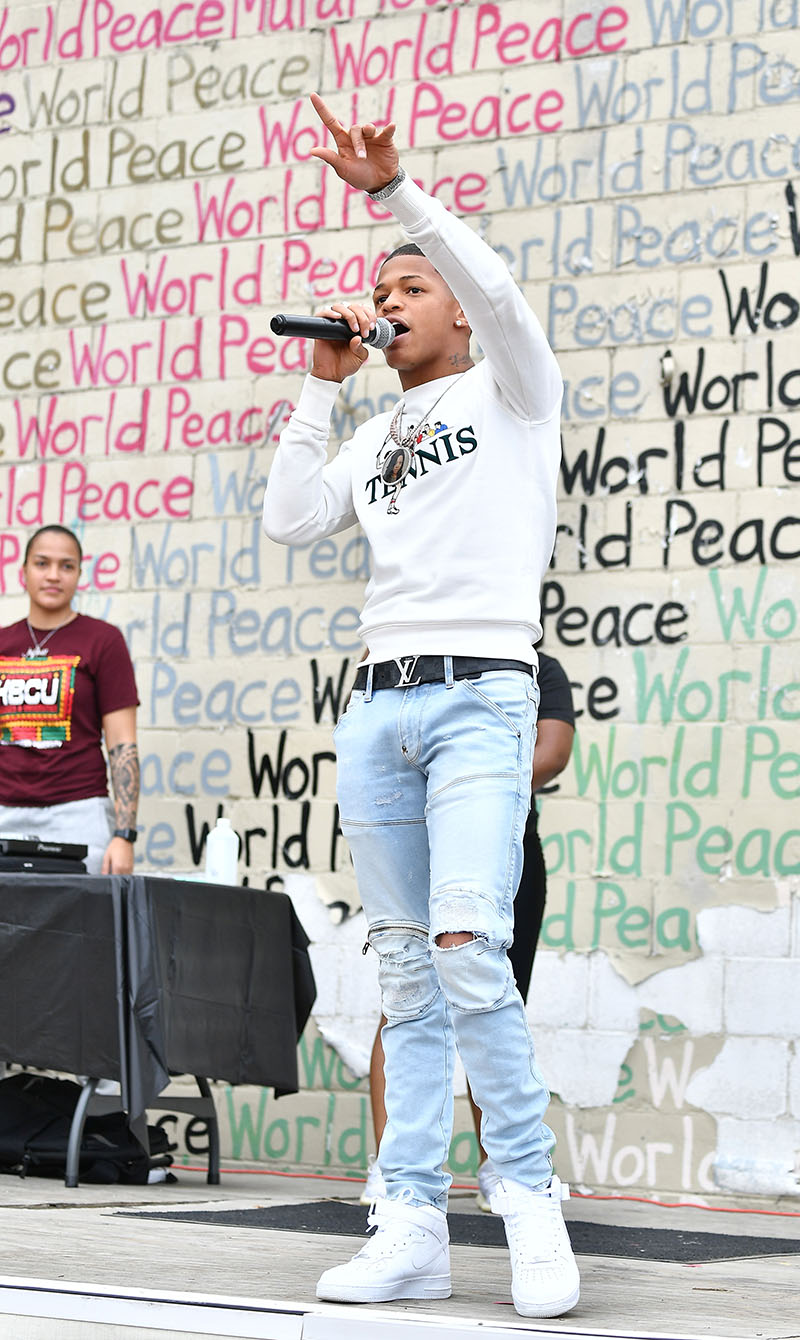 “[They say] I was in Jamaica with him,” YK explained while Charlamagne Googled the story.

“Oh, I see it now,” Charlamagne said. He then read the headline out loud: “YK Osiris in Jamaica with his alleged boo Diddy.”

An embarrassed YK said, “I don’t know what happened about that. Yeah, I heard it, but, it be crazy little talk and stuff … I ain’t worried about it … A lot of people don’t care about that,” YK said.

“They just made that up!” said YK, laughing.

YK then said the most money he’d ever spent on a woman was $100,000. He also explained his prior statement that a woman should never pay her own bills.

“I don’t want no woman paying for no bills, like my utilities in my house? No, you not paying for that,” he said, adding that a man should cover a woman’s essentials such as hair and nails – “unless you want another man to pay for it…”

Watch the video below.