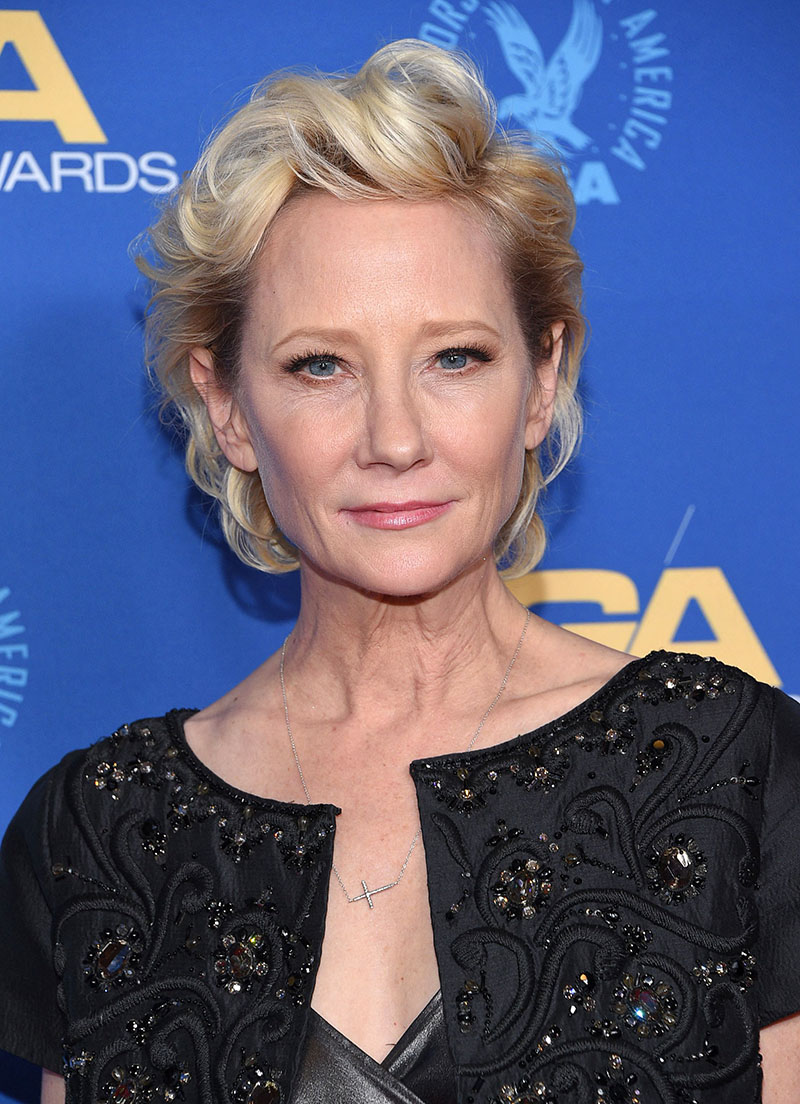 The Los Angeles Police Department is investigating actress Anne Heche for driving under the influence of alcohol after she crashed into a garage and a house on Friday.

Heche, 53, is in stable condition in an intensive care unit with severe 2nd- and 3rd-degree burns as well as smoke inhalation and internal injuries.

Police believe Heche was either intoxicated or on drugs when her Mini Cooper slammed into a garage. When residents of an apartment complex rushed out to help her, she drove off at a high rate of speed.

Moments later, Heche crashed into a house setting off a fiery explosion that destroyed the house.

A crane was used to remove Heche’s car from the rubble so first responders could get to her.

The female homeowner of the now demolished house was in the backyard and escaped without injury. Neighbors launched a GoFundMe for the woman that raised over $62,000.

LAPD sources tell TMZ, authorities got a warrant for a sample of Heche’s blood. The results have not been revealed, but police believe she was intoxicated at the time of Friday’s crash.

The LAPD will refer the case to the L.A. City Attorney for possible hit-and-run charges and criminal damage to property.

A photo obtained by TMZ just before the crash appeared to show a bottle of whiskey or vodka in a cup holder in Heche’s car.

TMZ also obtained Ring doorbell video of Heche’s car speeding down a residential street before slamming into the house. 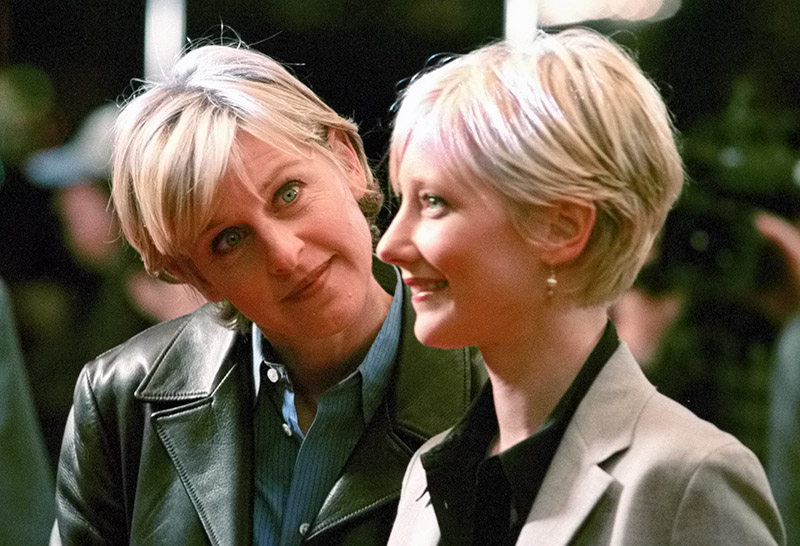 As TMZ reported, Ellen DeGeneres’s ex-lover was on a podcast earlier in the week where she was drinking vodka and wine and appeared intoxicated.

Heche has a history of mental problems. On August 19, 2000, Heche parked her car by the side of a road outside Fresno. She stripped down to a bra and panties and walked 1 1/2 miles to a stranger’s home, where she knocked on the front door.

The female homeowner recognized her from her movies and let her in. Heche took a shower in the stranger’s home and made herself comfortable. When she wouldn’t leave, the woman called the local sheriff’s office.

Heche reportedly told sheriff’s deputies that she was “God, and was going to take everyone back to heaven in a spaceship.” The deputies summoned an ambulance, and she was whisked to Fresno’s University Medical Center, where she was admitted to the psychiatric unit. However, she was released after only a few hours.

Twitter celebrates Beyonce becoming the first woman in history to debut 7 No. 1 albums