Kanye “YE” West is in a good mood after reports that his ex-wife Kim Kardashian is back on the market. 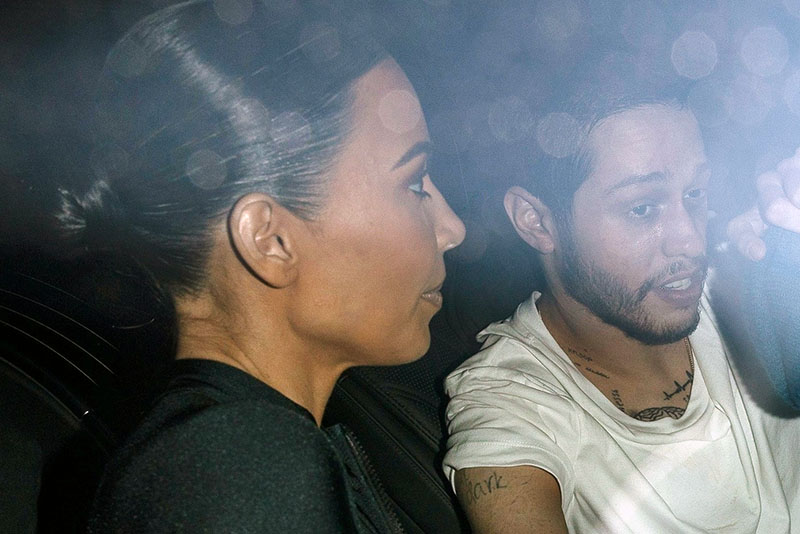 Kim reportedly demanded that Kanye take down a post that shows a NY Times headline that reads: “SKETE DAVIDSON DEAD AT 28”.

Kanye has not responded to Kim’s demands to take the post down.

Until now there were rumors that Kim may get back together with the father of her four children. But a “source” says not so fast. 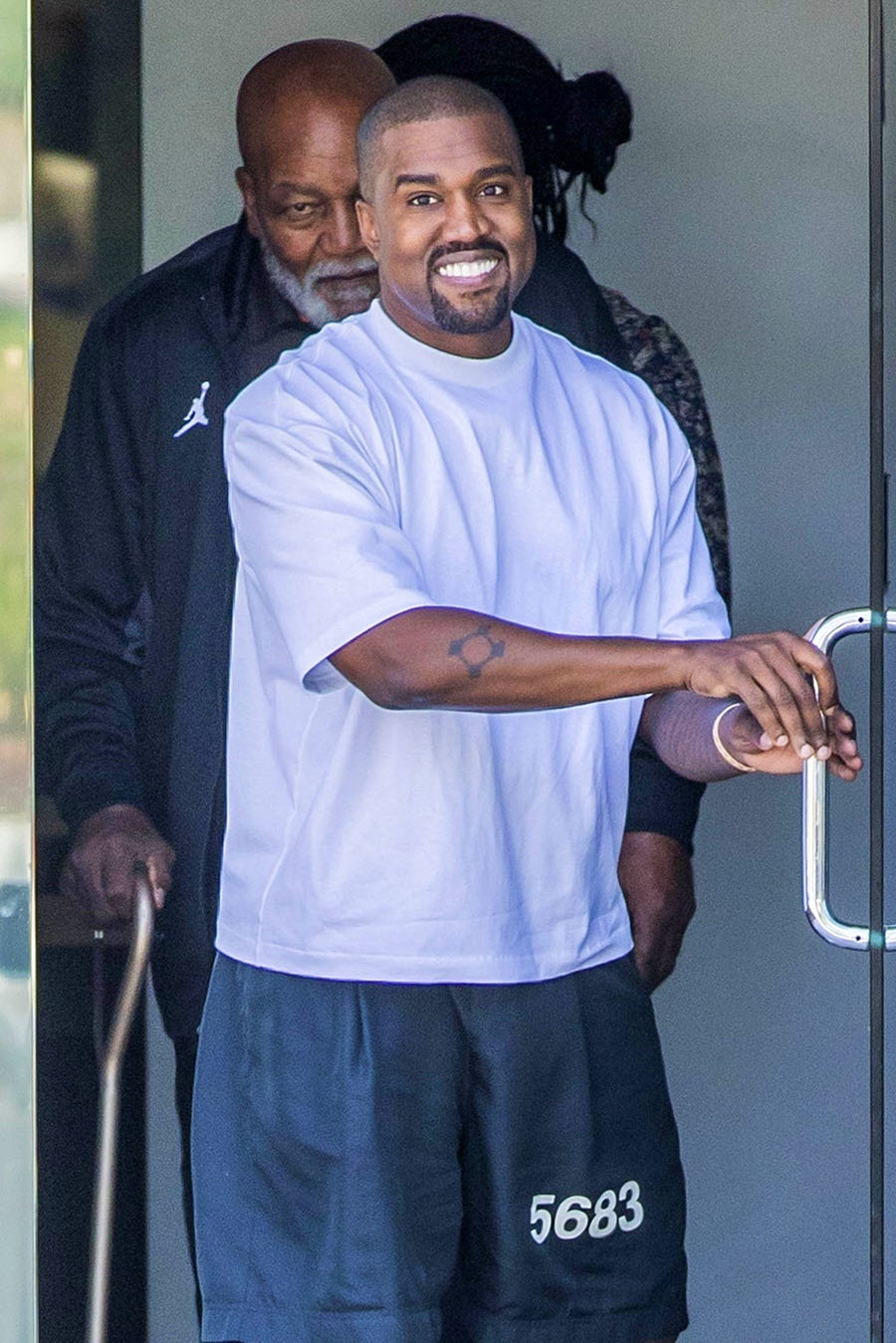 A “source close to” Kim’s kamp reportedly told The Daily Mail, “Kim won’t stand for this. She is demanding that Kanye take the post down, but he won’t. She has been vigorously defending Pete. She’ll never get back together with Kanye over the way he’s treated the people she loves and respects. She has tried incredibly hard to have a good co-parenting situation for the children. She won’t stand for this type of behavior from him.”

Kim, 41, and Pete, 28, taunted Kanye throughout their nine month relationship, which some say was manufactured for her family’s reality TV series.

Kanye clapped back with multiple attack posts that got his Instagram page temporarily suspended.

LAPD gets warrant for Anne Heche’s blood sample as actress, 53, is investigated for DUI