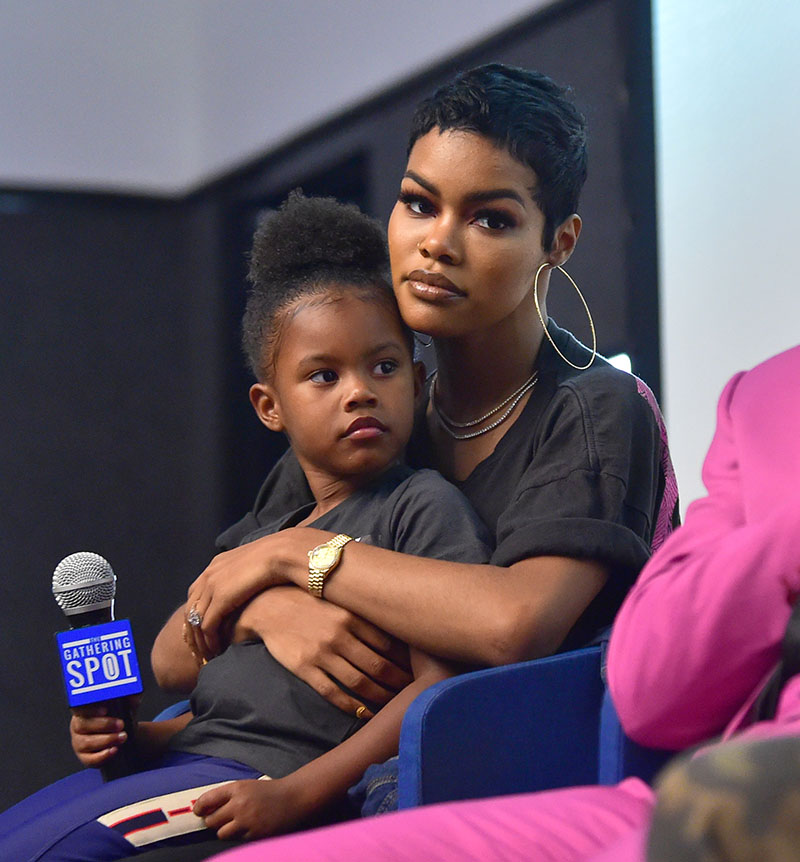 The show must go on. Singer Teyana Taylor isn’t letting her husband’s recent drug arrest stop her from going out on tour.

Iman Shumpert, 32, was arrested at Dallas Fort Worth International Airport after TSA agents discovered a large plastic bag containing 6.12 ounces of marijuana in his backpack on Saturday. 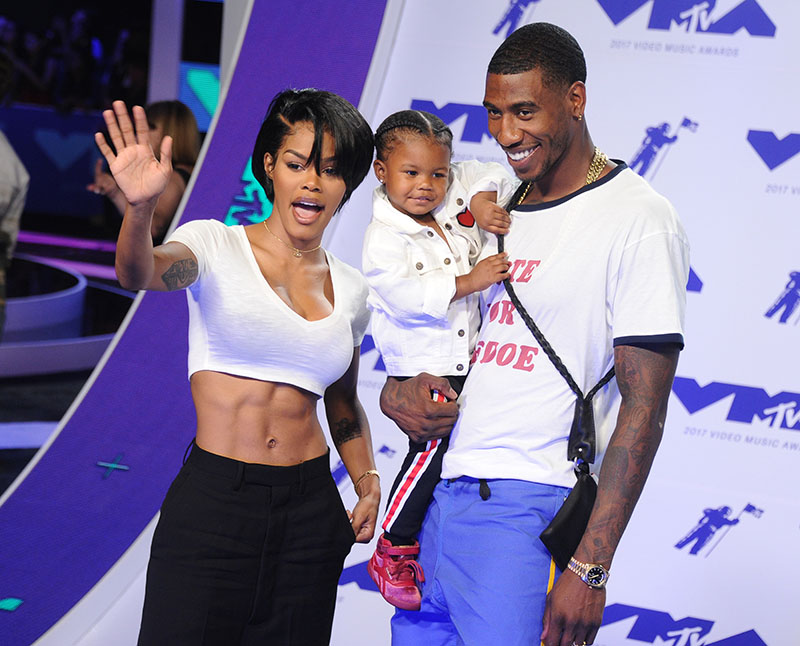 According to the DFW police report, Shumpert asked if there was any way he could fly to L.A. to pick up his daughter.

The NBA free agent was told no, arrested and transported to a nearby jail.

In an Instagram post on Wednesday, Taylor, 31, promoted the L.A. stop of her “Last Rose Petal Tour” by sharing rehearsal pictures on Instagram. In one photo, she is holding Rue Rose, while her eldest, Junie, is seen laying on the stage.

Taylor rocked a tour jumpsuit which read, “The Last Rose Motel” on the back.

She captioned the photo gallery: “FIRST STOP: LA BABY!! It’s almost show time in a few hours WOW!! It’s really all hitting me… That this is officially the beginning of the final chapter for ‘The Last Rose Petal Tour’ saga.”

Taylor seemed to hint that her marriage to Shumpert may be over.

“This final leg of #TLRP TOUR will be the most emotional for me as the petals completely fall. I know all the love in the room will push me thru tho. I love you all so much & appreciate you for taking this joy ride with me…. But just remember, when one door closes, we have another one that opens. See you soon.”

PICS: Rihanna and ASAP Rocky out for another walk at 4 AM